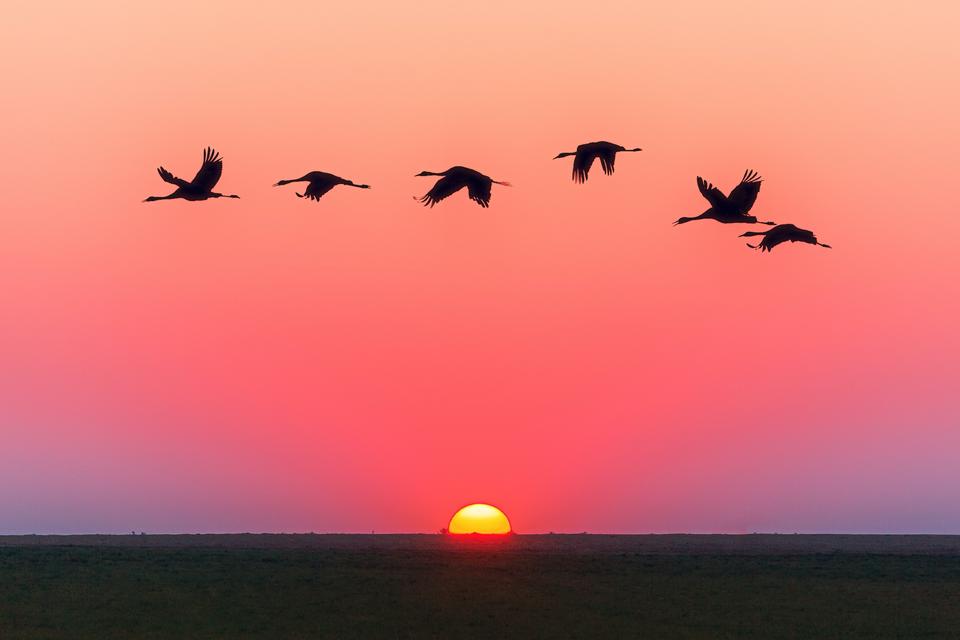 I joined Twitter in April 2012, which feels like a very, very long time ago. My engagement with the platform has somewhat resembled a sine-wave, following the ebb and flow not only of available time, but also psychological state and willingness to engage in the melting pot of tweets (twelting pot?). Initially, I used it mostly as a creative outlet for writing micropoetry. Later, I used it for posting photos taken while running—especially for my 1568 km solo run around the coast of Spain. More recently, after a hiatus, I re-engaged with it and used it more for my work as a computing engineer. As of today, I’d posted a total of 3732 tweets—maybe low in comparison to many on the platform, but still representing a large investment in life-time. My followers stood at 323—very similar to what I had soon after I first joined, in fact.

The internet feels very different today than it did even just a few years ago. Social media has become more entrenched in our lives, and whole new platforms have come and gone. These days, it seems anyone who doesn’t have at least a few social media accounts is a dinosaur. Teenagers of today grew up not only without an experience of dial-up, but not even knowing a time when it wasn’t normal to constantly post online, live their lives largely in the public eye, and be hyper-connected to those near and far. This social revolution is frequently described as having brought people closer together, and also perhaps sometimes as having helped to increase the computing skills which will be of critical importance for our future. But I am not so sure. Not only are many of the negative effects of our modern society increasingly obvious—anxiety, depression, addiction, harassment, stalking, doxxing, election manipulation…—but also I’m by no means sure that the average level of knowledge about these systems and basic computing skills other than being able to share a photo on Instagram are actually that high at all.

You might well think that I am against all forms of internet communication. I am not. I have had various accounts over the years. 2020—apocalypse year 1?—has plummeted us into an increased dependence on digital services, and the internet has given us opportunities of critical importance to stay in touch with those we care about. Having had problems with depression in the past, and being acutely aware of the triggering effect social isolation and sudden changes can have, I wouldn’t be at all surprised if the internet were pretty much the only thing keeping some people alive, at the moment. This is absolutely tragic. But what is important to realise is that there is a difference between the internet itself and social media platforms. Perhaps I shouldn’t be surprised that that distinction often seems blurred; after all, for many people, their only interaction with the internet is through social media and cloud computing services. The dominance of platforms like Twitter, Facebook, and Instagram, and the companies behind them, seems almost inevitable. But these centrally-controlled platforms, with their destructive everything-is-‘free’ advertising revenue models, are only some possibilities of how the internet can work for us.

Engaging publicly with social media, even with likes or retweets, is dangerous: There are multiple cases where people have been vilified, forced to quit their jobs, or fired outright, based on views they’ve expressed in the all-too-brief character limit, or even by retweeting or clicking the like button. I maintain that retweeting is not condoning a particular point of view, but more like pointing at it so others are aware. However, it seems that many people—including future employers or the witch-hunters at large—don’t see things this way. That creates a ticking time-bomb, where something could be misinterpreted or outright disagreed with at some point in the future. Given that there are services dedicated to permanently saving such data, even deleting tweets isn’t a solution. This is particularly dangerous in the ‘cancel culture’ we’ve somehow sleepwalked into.

It’s hard to have a meaningful discussion with so many robots interrupting: Trolls have been a part of the internet for a long time; in fact, I think don’t feed the troll remains one of the most valuable pieces of advice for online interaction. There seems to be some awareness amongst people that some people online might want purely to provoke or cause schisms. In the past, this could be perhaps because of activating some darker part of ourselves, or because some people simply want to watch the world burn. These days, however, the ‘engagement’-focussed revenue model has offered a stronger incentive for such behaviour (and that’s before other motives such as political interference are considered). But many of those interactions likely aren’t even humans anyway (or individuals operating single accounts): it’s extraordinarily easy to write a program to post some comments or click some buttons (or to operate multiple accounts as sock puppets). A while back, I paid Twitter a sizeable amount of money to promote a business of mine. Whilst on the face of it that advertising was successful, when I dug deeper into some of the interactions and new followers, many didn’t even appear to be real accounts. I was able to increase the followers count for that business by many hundreds—without that actually translating into any sales or almost any meaningful discussions.

Twitter have started engaging in censorship: Whilst all these platforms have terms and conditions giving control over what’s hosted (a strong potential objection to the platform neutrality argument, I feel), they have until recently mostly only acted against the most obvious or extreme content. This year, in an attempt to counter the tsunami of misinformation related to political elections, they started labelling some tweets by Donald Trump. I don’t want to get into opinions about his tweets here (those are a whole other story!), but since crossing that line, it’s a power they’ve started using more and more. When the New York Post posted an article with reportedly-unsubstantiated claims against Joe Biden, Facebook and Twitter blocked content sharing the link. Whilst I myself am very troubled about the spread of misinformation or downright lies online, I am equally very uneasy about these dominant platforms censoring newspapers—even if those have contrary views, or are reporting apparently-inaccurate information. I do not want to be part of a platform which attempts to silence those who might disagree with me.

Whilst much of this post is focussed on Twitter, I don’t want to give the impression that I’m more against them than other major platforms. In fact, I think Twitter is generally much better than many others; I approved of their decision to ban political ads from all parties, and I’ve also made some friends through the platform. The reason I’m focussing on Twitter, and not on Facebook, is because I haven’t had a Facebook account for years; I consider Facebook to be a bad company, and that their platform and revenue model do more harm than good in the world. After deleting and recreating my accounts a few times over a few years, I finally left Facebook for good—and I certainly don’t regret it. Instagram also has its share of problems, albeit slightly different ones; I deleted my account there earlier this year, concerned about the narcissism it seems to promote, and tired of thinking so often about whether my runs would be a good opportunity for more posts. I moved many of those photos to my own site instead. LinkedIn, I still have; I’ll admit I don’t always feel comfortable about engaging with it, but they do have a different revenue model (recruitment and business advertising), which I think helps to avoid many of the evils. But there are regardless risks with all these ‘free’ services: always look a gift horse in the mouth.

There is much else I could write about this topic and my motivations for pruning my online life—but I think that’s (potentially more than) enough to give an indication of my overall thinking. I encourage you, too, to think seriously about what role we want the internet and specific companies to have in our society’s future. Meanwhile, having gradually reduced my social media risk and distractions, I hope to be able to engage more meaningfully with the humans in my life—both face-to-face, and over the internet elsewhere.