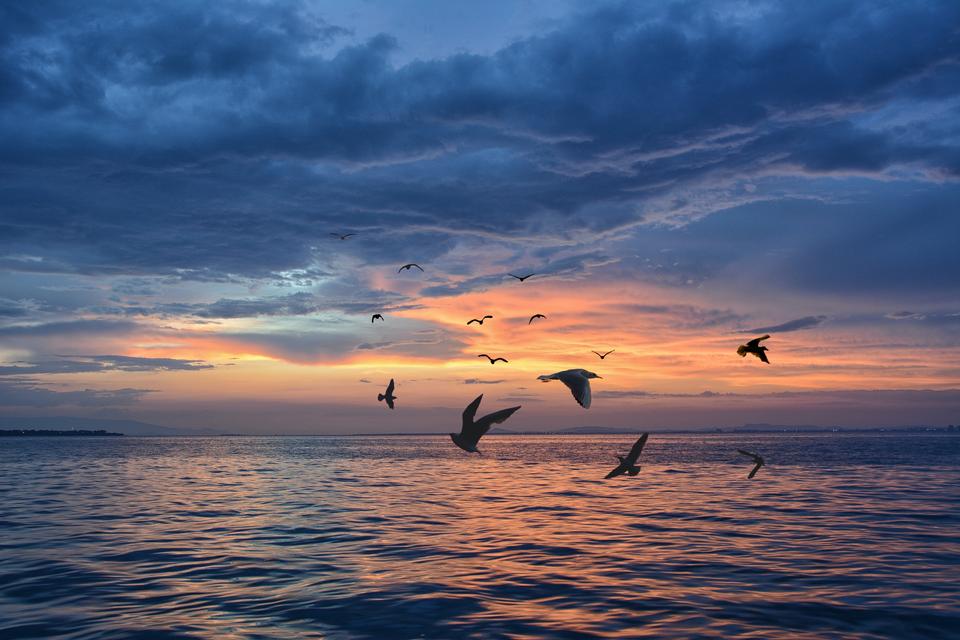 In October 2020, I wrote about my reasons for deleting my Twitter account after 8 years on the platform. Today, after a year’s break, I’ve rejoined Twitter (same tag as before: @tiredpixel). What’s changed in my thinking? Not much, to be honest; I’ve just re-read that post, and I still agree with pretty much all of it. However, I think that I might have under-weighted some factors in Twitter’s favour, resulting in me reversing course:

Exposure to new people and ideas: One of the things I’ve missed whilst being away from Twitter is having a dynamic news feed. I value the existing connections I have, but having a relatively fixed set of contacts means there is a danger of becoming siloed. Notwithstanding the very real evils of some recommendation engines, exposure to a certain amount of randomness can be healthy (perhaps critical). Although I’ve still kept an eye on some feeds from time to time, not being able to interact with them has detracted from the experience somewhat. Not only that, but it’s been difficult to share much of my recent open-source and consultancy work with people who don’t know about it already. I’m currently working on some big plans for Isoxya web crawler, which by this point is largely open-source, and it would be nice to make more people aware of the possibilities there—especially after 5 years of work…

LinkedIn fulfils a different purpose: Prior to rejoining Twitter today, LinkedIn was the only social media I had left. Although I don’t use it much, I’ve actually found it quite interesting over the years, and I don’t have the same criticisms of it that I do of some others. For me at least, LinkedIn does appear to work better for staying in touch with ex-colleagues than exposure to the unknown, though. Now and then, something reaches my feed which has received a lot of likes, but mostly it’s good for reading news from people I actually know in some capacity. I think perhaps the asymmetry of the connections in Twitter is one of its great strengths; being able to follow a feed without reciprocation creates a very different network structure.

Microblogging can be short and sweet: Keeping in mind my previous comments about the dangers of having a short text or retweet taken out of context, I think I might not have given enough credit to the power of microblogging. For example, I’ve recently been doing quite a bit of work with Kubernetes, designing new infrastructures and evaluating it for use in Isoxya 3. Some of that has been consultancy work, but along the way there are quite a few things I learned which I found interesting or unobvious. Rarely did these discoveries reach the level of a blog post, but it would have been nice to have been able to share some short updates along the way.

Spam bots love mailing lists: When I left Twitter, I focussed more on my mailing list. I’m grateful to those who wanted to keep up with my work in this manner. A few days ago, I rebuilt the mailing list in Listmonk, an open-source project. Despite being impressed by what I’ve seen, the fact of the matter is my mailing list is very small, and my updates to it very infrequent. I’ve spent an increasing amount of time fighting the spam bots who like to visit my blog or Isoxya’s site and fill in emails. Seemingly, these bots are smart enough to weave their way around hidden form fields. I haven’t wanted to go as far as to install a full CAPTCHA solution, which feels like overkill for something so small. I could spend more time eliminating the spam bots and blocking some IPs, but this sort of thing is a distraction. I’ve come to the conclusion that I might as well leave this to Twitter and to close the mailing list altogether, at least for now. Hopefully, this will save some time and brain-space.

So, for those who’d still like to keep up with my work or other ramblings, please feel free to follow @tiredpixel. I’m hoping to post a little more frequently than of late, especially as I do more open-source work on Isoxya, so hopefully there’ll be something of occasional interest there. Thank you.